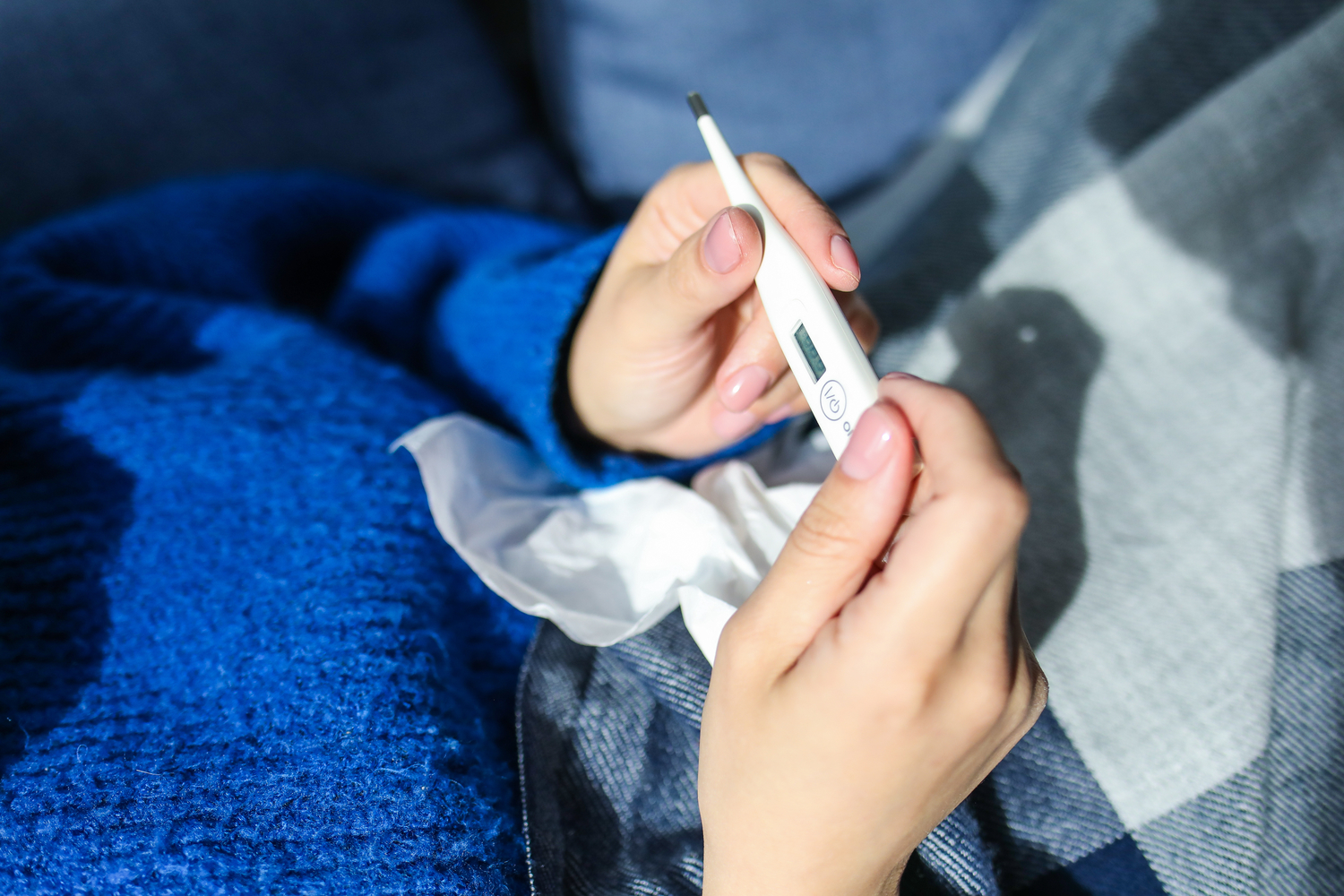 While there has always been a need for paid sick leave, COVID-19 has put a spotlight on exactly how crucial it is.

Currently in Alberta, workers are eligible for 5 unpaid days of leave in a calendar year for sick leave or for family care responsibilities after 90 days of employment with the same employer. Our province lags behind others in terms of sick leave duration. For example, Saskatchewan requires 12 unpaid days and BC requires 5 like Alberta. Nowhere in Canada is there a truly robust provincial sick leave policy – this is unfortunate as a robust leave policy could have helped prevent the spread of COVID-19.

In response to the lack of a much-needed sick leave policy, Jason Kenney made a promise to provide 14 paid sick days for Alberta workers, but quickly backtracked making these days non-paid. 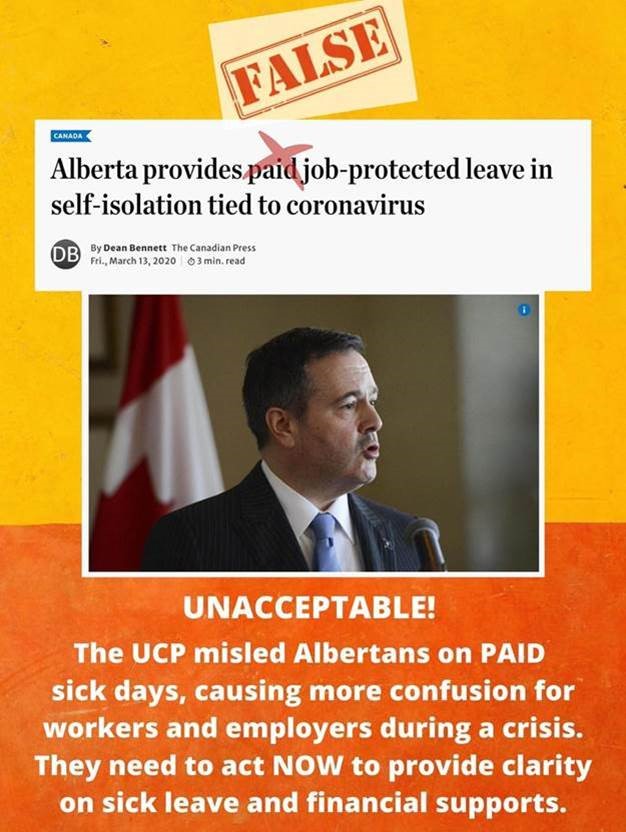 On the national level, Prime Minister Trudeau has made a commitment to provide 10 paid sick days to all Canadians. Since workplace laws and regulations are under provincial jurisdiction, Trudeau will have to work with each province to ensure all working Canadians have access to 10 paid sick leave days per year. Worldwide there are only three countries that have no national policy requiring employers to provide paid sick days – Japan, the United States, and Canada. A policy guaranteeing paid sick leave is long overdue.

We don’t just need paid sick leave to prevent another global pandemic - we have needed this for a long time and will still need it once the pandemic is over. We know that workers often go to work sick because they simply can’t afford to take the time off. Research has shown that taking adequate time to rest and recuperate when sick encourages a faster recovery and helps prevent minor health conditions from progressing into more serious illnesses.

When people go to work sick, they risk getting other people sick – both their coworkers and the public. Aside from COVID-19, tens of thousands of Canadians get sick each year from influenza. Last flu season there were over 7,500 laboratory confirmed cases in Alberta which led to just under 2,000 hospitalizations and 52 deaths. Increased illness puts unnecessary strain on workplaces and on our healthcare system. The spread of such illnesses could have been prevented if Canadians had access to paid sick leave.

Most people do not want to spread illness and disease by going to work when they are ill, but are often left with no choice because they can’t afford to stay home. This is especially true for lower-waged workers who often only have access to unpaid leaves. In 2019, only 14% of any leaves taken by the lowest paid workers were covered by employers, while those in the top decile had 74% of their leaves compensated. Workers who work temporary, part-time, or contract jobs are also far less likely to have access to paid leaves. We desperately need government policy that includes all of these workers. Any paid sick leave in Alberta needs to apply to all types of workers regardless of the sector they work in. This includes sectors that have historically been exempt or provided with variances regarding employment legislation such as the construction sector and dependent contractors in precarious “gig” economy work. A paid sick leave policy works best when it applies to every worker.

Workers are regularly told by government public health officials and doctors to stay home when sick, but people simply can’t do that if it means bills won’t be paid on time, or food won’t be put on the table. If the government truly wants to have workers stay home when they are sick, they need to create the policies that enable workers to do so.

As we work to reopen our formal economy we must not simply return to things as “normal”. This global pandemic has revealed a number of flaws in our systems. We have the ability to collectively solve these issues together, which is exactly what we should do. We cannot depend on the goodwill of select employers to implement their own paid sick leave programs – for too long we have relied on individual employers and the reality is that some simply do not step up. We have to make adequate paid sick time a provincial standard for all workers in Alberta.