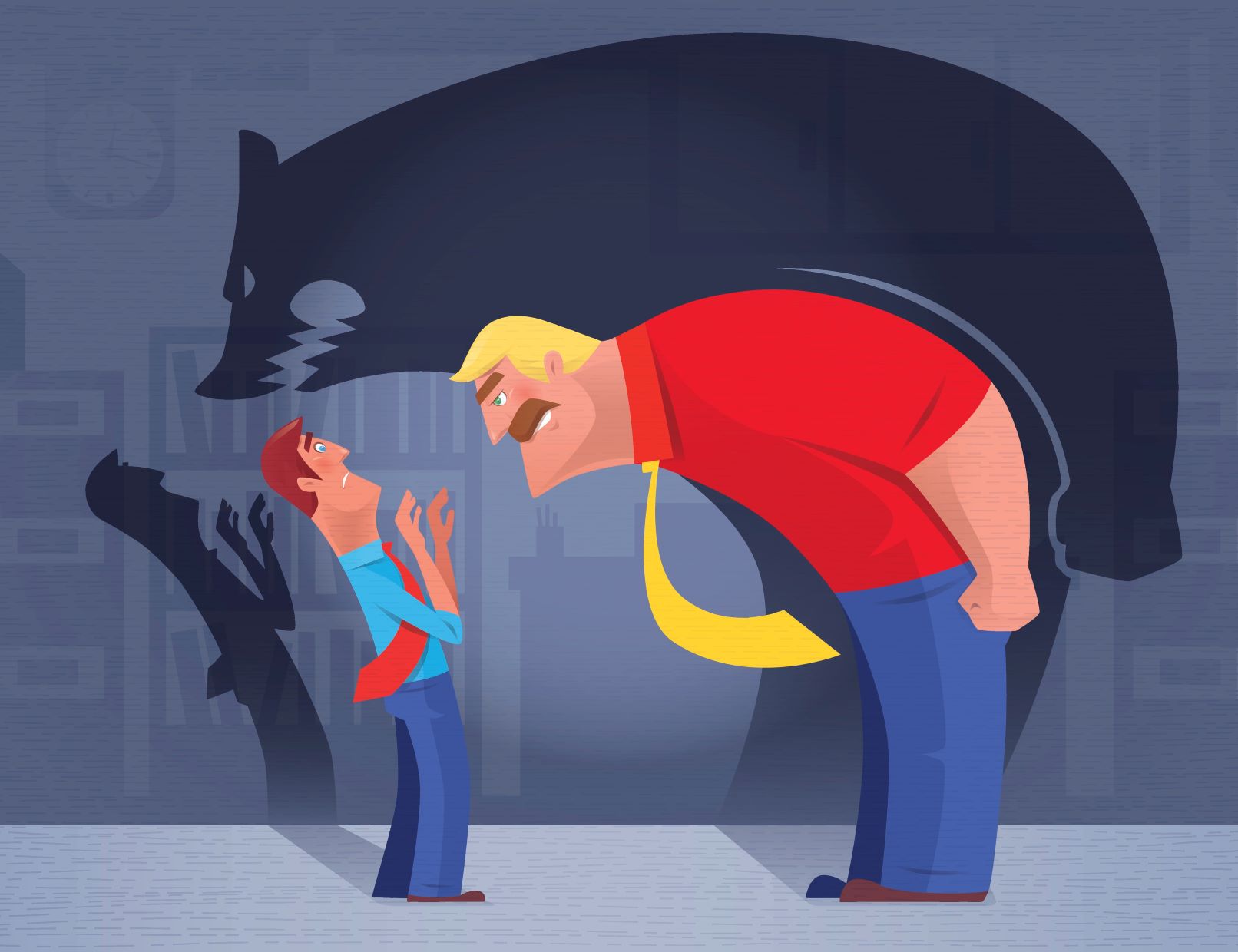 As part of Bill 2, the UCP has returned to a familiar tactic—interfering with union certification votes. In 2017, the previous government struck a strong balance; in cases where the union had clear majority support (over 65%), no representation vote was required. This policy helped ensure that in situations where clear support existed, no other superfluous steps were required which would draw out the process or give employers time to use their power to influence employees. In circumstances where support is not as strong, from 40-64%, the use of a representative vote would still be required.

Instead of the healthy compromise implemented by the previous government, the UCP have chosen to return to a system that permits, and in many cases, institutionalizes employer interference in a worker’s right to choose a union. This policy, often referred to as a “two-step process”, requires unions to submit evidence of at least 40% employee support, and then win 50% of a subsequent representation vote to obtain a certification. While the UCP and the employers who stand to benefit from the policy claim that this is in the interests of workers, a closer look at how union certifications actually work reveals this policy for what it really is: a cynical policy designed to strengthen an employer’s ability to manipulate a worker’s right to join a union.

Many assume that deciding on a union through a balloted vote mimics the democratic process Albertans are familiar with when it comes to electing politicians at the provincial or federal level. On the surface this is true—Albertans have a right to choose whether they want to join a union or not, a right guaranteed by the constitution. The choice to join a union lies solely with the workers themselves, the wishes of the union and employer are largely irrelevant. However, both unions and employers are hardly disinterested parties. Part of the mandate of unions is to share the benefits of collective bargaining with unorganized workers, which is why unions support organizing drives. Unions have proven to be successful in improving worker participation in the workplace, better wages and benefits, and fighting for higher levels of safety at the workplace. Employers, albeit not all employers, tend to resist unionization as it dilutes their power over the workplace and over workers.

Accordingly, a certification is a contested affair, again not unlike a provincial or federal election. Both employers and unions are governed by rules legislated through the Labour Relation Code and adjudicated by the Alberta Labour Relations Board. These rules guide the extent of a union’s persuasion efforts and their access to the workplace. Employers also have Code-mandated rules for their conduct and the extent to which they can exercise their free speech to influence their employees’ decisions. In a perfect world, employees weigh the facts themselves and make a choice with no undue pressure—as mandated by the Labour Relations Code.

However, we do not live in a perfect world where employees are allowed to make this choice without pressure and this is where union certification differs from a standard political campaign. While our labour laws are supposed to protect and guarantee the right to join a union, they are not always successful because workplaces suffer from an inherent power imbalance. Employers enjoy significant amounts of leverage over employees, including but not limited to: the power to hire and fire, the power to set schedules, power of access to the workplace, greater access to information (often extending to knowledge about who is in favour of the union), greater access to legal counsel, and in some cases the ability to shutter the workplace entirely. During a certification drive, a union has absolutely no authority or power over the workplace. A union cannot cut a worker’s hours or fire a worker for not voting to join a union.

Returning to the metaphor of a provincial election, it would be like an election where the governing party has the ability to see a voter’s ballot and then assesses each voter’s taxes according to whether they supported the party or not—or maybe even expel them from the community! In this type of system, a voter would figure out that they should only vote in the interest of the governing party—lest they suffer very real consequences.

The UCP return to a two-step certification process will enable the power imbalance identified above to once again rear its ugly head during union certification drives. Under two-step certification rules, employers are informed of a union certification drive once a representation vote is ordered by the Board. They often use this time to leverage the inherent power imbalance of the workplace to influence employee’s decisions. In some cases, this will be done through overt means—such as threats and firings. In others, the employer will be more cautious, spreading rumors of potential firings or even that the workplace will shut down if the workers choose a union. The power imbalance makes these tactics highly effective, and statutory protection often administered months after the fact is little consolation to vulnerable workers. From the 1980s to 2017, Alberta’s labour laws mandated the two-step process and a whole suite of labour laws that favored the interests of employers. This is useful, since it gives us good evidence of what actually happens during certification drives.

“Lastly, the employer threatened to close the workplace should it become unionized, and that he would open a new company that would only hire employees that indicated that they would vote against the union.”—Excerpt from ALRB Decision United Association of Journeymen and Apprentices of the Plumbing and Pipe Fitting Industry of the United States and Canada, Local Union No. 488 (UA 488) and Icom Refrigeration Corporation (2002)

From our previous analysis of Alberta Labour Relations Board decisions from 2001 to 2017, there is no evidence of the use of violence or physical intimidation by union organizers during a certification. Further, there are very few cases of union UFLP during certification drives. To be precise, only six accusations of union unfair labour practices were brought before the Board—many of the complaints within these cases were dismissed by the Board. When unfair labour practices were alleged against a union organizing a workplace, the offences were small scale and easily remedied by the Board. We found absolutely no evidence of an unfair labour practice committed by a union that unduly influenced workers or forced workers to join a union that they did not seek to join.

“The board found that the decision to terminate these workers during a very well-known union drive was intended to “cast a chill” upon the union certification drive.”—Excerpt from ALRB Decision United Food and Commercial Workers Canada Union, Local No. 401 (UFCW 401), Shannondoe Best, Melanie Carlson, Julie Leeper, Nanette Nyitrai, Susan O’Brien, Susan Rukande and Noralta Lodge Ltd. (2012)

Conversely, what we did find was ample evidence of employer unfair labour practices, which in many cases had the impact of crushing a certification drive. Since 2001 we found twenty-eight separate cases of employer UFLP during a certification brought before the Board. Often employer misconduct revolved around the termination or threat of termination of workers for their involvement in or support for the union, or the inappropriate use of employer communication to intimidate workers. In all cases, these cases featured employers utilizing the inherent power imbalance to unduly influence the worker’s choice to join a union. When caught, most of these employers faced remedies that did little to address the chilling effect of their actions on the union certification drive, meaning that even when found in contravention of the Code employers were able to achieve their ultimate objective of defeating the certification drive. What the record clearly shows is that it is employers, not unions, that are engaged in unfair labour practices.

What is this really about?

Trade unions stand up for fair working conditions, fair wages, and fair workplace legislation. We are considered an obstacle to those who want to lower wages, privatization, and to undermine occupational health and safety. We are in the business of fair conditions and good jobs. The UCP wants to open Alberta for business at any cost, and to create any jobs—not good ones. Accordingly, their move away from a balanced approach to labour relations should be seen for what it is—an attempt to give employers the power to dictate terms to the workers of Alberta and subvert their right to join a union.