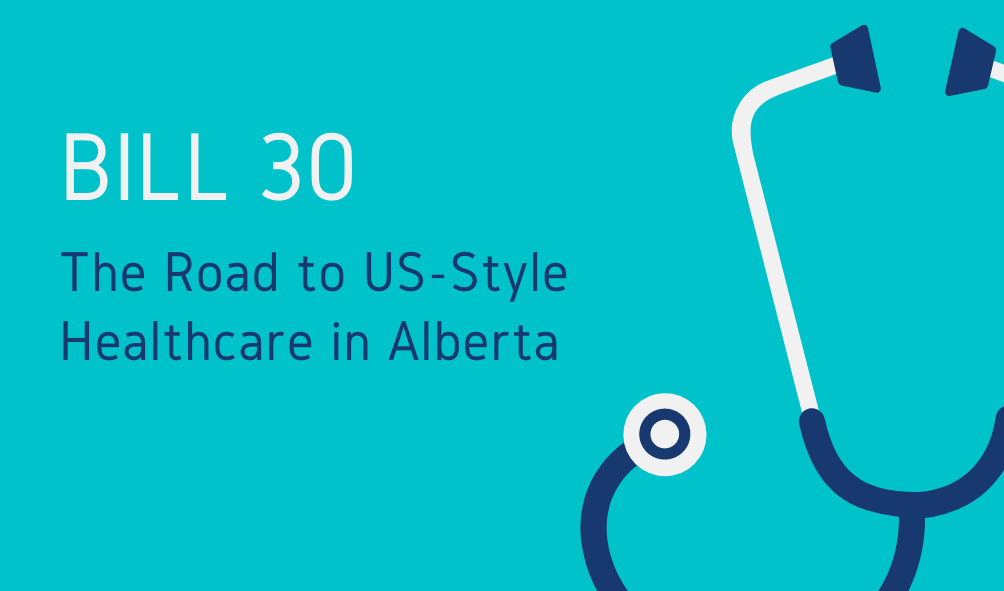 Bill 30: The Road to US-Style Healthcare in Alberta

The UCP introduced Bill 30, the Health Statutes Amendment Act in the legislature on July 6, 2020. This bill is a major step to opening up Alberta’s healthcare system to the US-style healthcare where profits come first and patients come last. 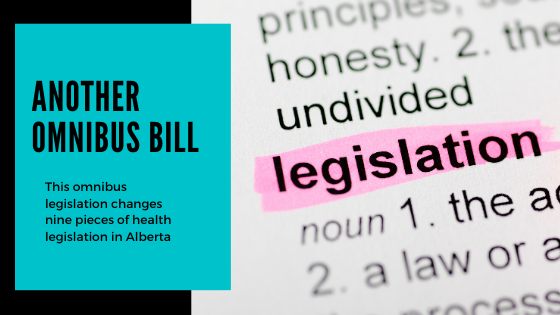 Many of these changes work to open up Alberta’s healthcare system to more privatization under the illusion of offering patients and physicians more “choice” but really delivering more profits for those private healthcare corporations. 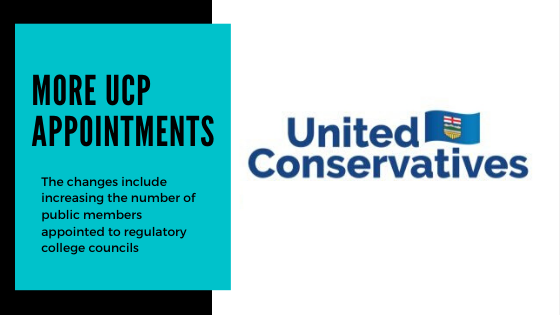 For the Health Professions Amendment Act, the changes include increasing the number of public members appointed to regulatory college councils, complaint review committees and hearing tribunals from 25 per cent to 50 per cent. This move simply creates more board positions in Alberta for the UCP to fill with their friends and allies, as appointments are made by government. It also means the UCP will more easily be able to push through any desired changes they want in the regulatory college for nurses and doctors.

As we have seen in the numerous political appointments the UCP have already made – they will just appoint their friends and wealthy donors to these positions. Although these positions are not lucrative, they do provide some compensation for the board members at times and more importantly hold a lot of power. This risks adding the government’s political agenda into these regulatory boards. This move is even more troublesome as MLA Shandro has recently called on the regulatory college for doctors to prevent them from leaving Alberta despite the government’s unilateral changes. 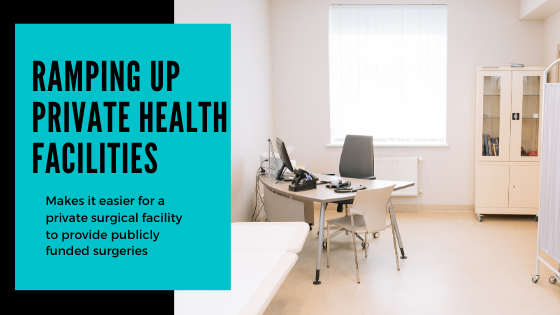 Bill 30 also changes the name of the Health Care Protection Act to the Health Facilities Act. The UCP argues that the name change better reflects the role of the body in regulating privately-operated healthcare facilities that provide publicly-funded services. Although symbolic, this kind of change cements into place the new priority of this body – which is no longer to protect healthcare in Alberta, but rather work with private healthcare operators.

The changes to the new Health Facilities Act also makes it easier for a private surgical facility to apply and be approved to provide publicly-funded surgeries by “reducing red tape”. There has been no publicly-available analysis showing how these changes provide cost-savings compared to investing in public infrastructure to provide more surgeries. Without any debate, or public input, the UCP is going ahead with privatizing key parts of our healthcare system in Alberta. 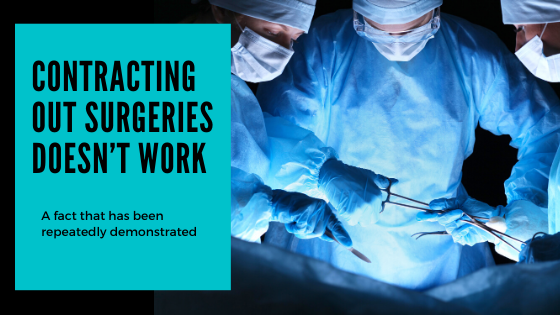 The problems of contracting surgeries out to private clinics has been repeatedly demonstrated.

For example, in Saskatchewan, under the Saskatchewan Surgical initiative, the province was able to lower wait times for surgeries with the addition of private clinics BUT only when the government was essentially subsidizing those clinics directly. As soon as the government funding decreased, the wait times for surgeries increased. What we learned from the Saskatchewan case is the private surgical clinics often cost more than publicly-funded and delivered surgeries.

The Saskatchewan program was actually based on the 2004 Alberta Hip and Knee Replacement Project. This previous project in Alberta focused on creating better coordination and information sharing among different parts of the healthcare system. In addition, the project included the use of private providers.

However, as evidenced by a 2012 report from the Parkland Institute, despite the private facilities being given the least complicated surgical cases the province paid more for each surgery done in the private facility than a public one. Eventually, the private health care provider ended up applying for bankruptcy and Alberta taxpayers ended up purchasing their debt and security when the private provider went broke. What we learn from the 2004 Alberta case, again, is that the private surgical clinics often cost more than publicly-funded and delivered surgeries.

Generally, a simple increase in facilities does not directly translate to an increase in the number of procedures being done. These facilities still need proper healthcare staffing. There can also be horrible consequences. For instance, if a private practice only takes on patients that have uncomplicated issues this means the public system must deal with cases that are complex – often with less overall funding. 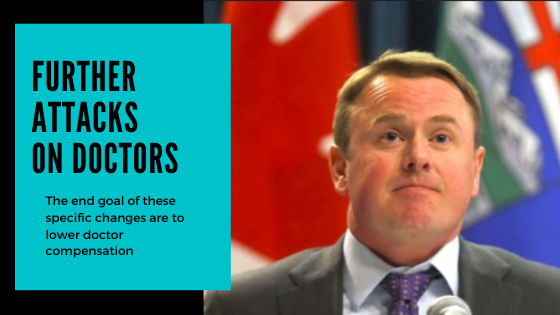 With Bill 30, the UCP are also encouraging doctors to enter into more Alternative Relationship Plans for compensation. This includes allowing doctors to become salaried employees of private healthcare companies which would move them away from the fee-for-service model that most physicians currently operate under. This would also allow the government to go around the Alberta Medical Association (AMA) who traditionally bargains with the government on behalf of all doctors. 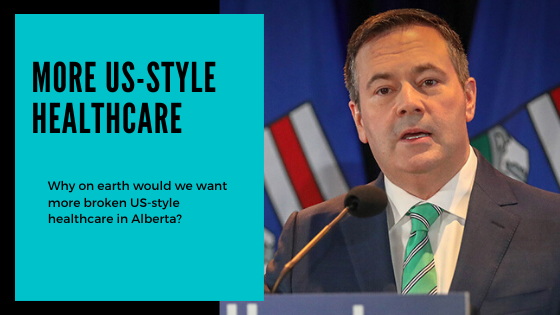 This introduces a middle organization into healthcare delivery, which the UCP attempts to justify as freeing up time and energy for doctors to not deal with administration duties they currently have under the fee-for-service model. The end goal of these specific changes for doctor compensation is to keep costs low. This kind of model is also remarkable similar to the current model of contracting senior care in Alberta to private, for-profit, long-term care homes. If there is anything the results of privatizing seniors care during this pandemic has taught us, it’s that this kind of system is unethical and just doesn’t ensure adequate care for patients.

Why on earth would we want more broken US-style healthcare in Alberta?