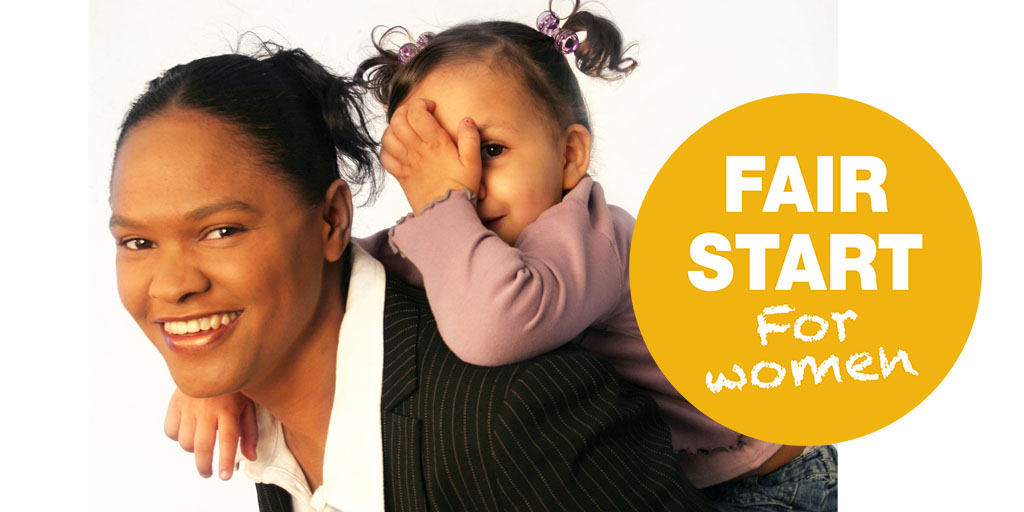 An essential part of achieving gender equality is access to affordable early childhood education and care.

Women with children without access to affordable high-quality child care are often forced to turn down promotions or take part-time jobs. Sixty-eight per cent of all part-time jobs in Alberta are occupied by women and almost half of Alberta women working part-time cite child care as the reason.

Some women have no choice but to leave the workforce, which hurts their economic security, career development and lifetime earnings.

The gender employment gap is higher in places with high child care fees. In 2017, Alberta women earned $0.75 for every dollar earned by men.  Alberta mothers with children aged 0 to 5 have the lowest employment rates in the country. Alberta also has the highest proportion of stay-at-home parent families in the country.

Alberta also women spend 35 hours each week – the equivalent to a standard full-time job – on unpaid work, including childcare, which is double the amount of time men spend on unpaid work.

A lack of early childhood education and care contributes to a cycle of gender inequality. 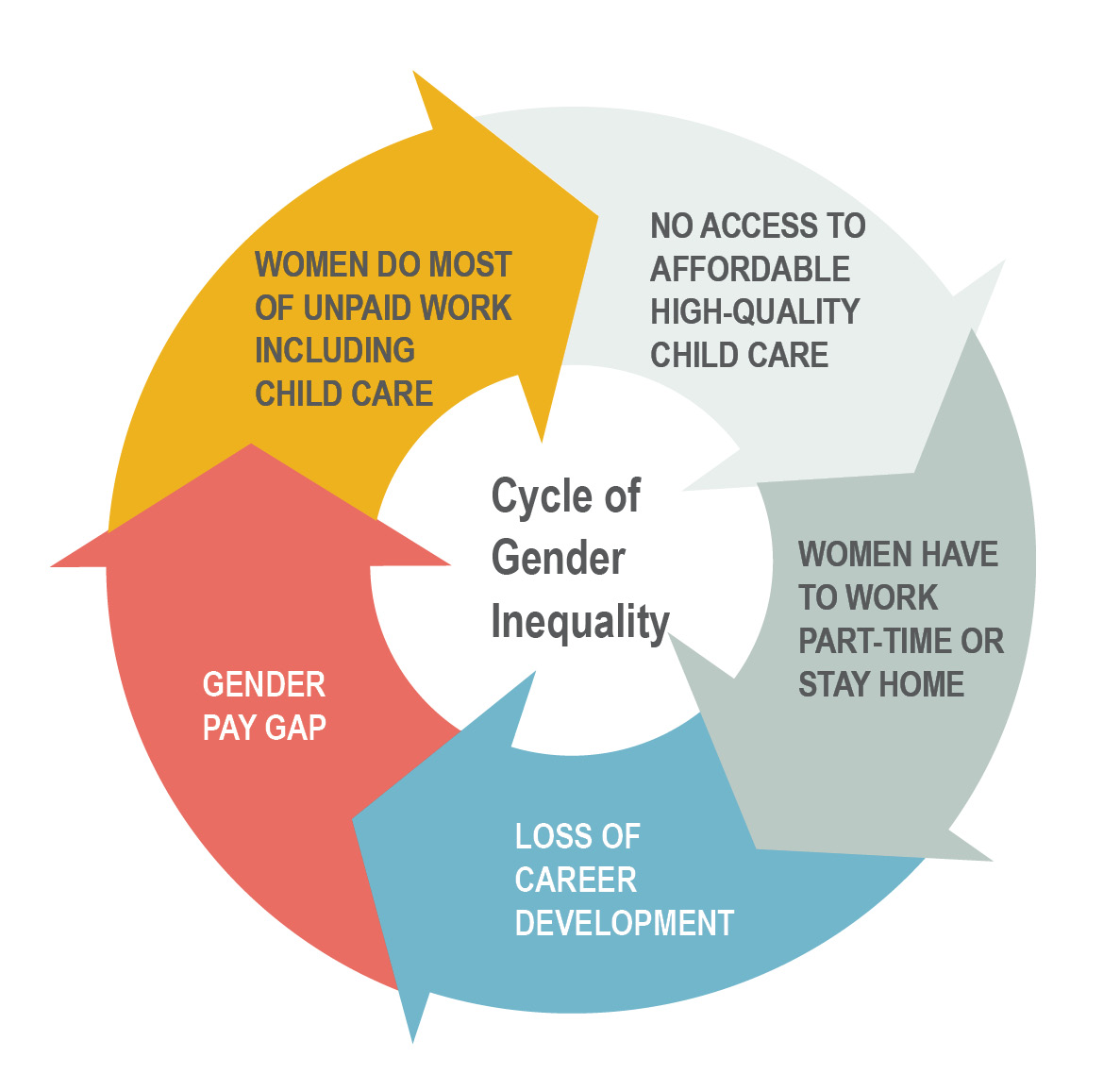 But now with the UCP government in power, Premier Jason Kenney has offered absolutely no plan on child care. The UCP platform released on March 30, 2019 offered zero explanation of their plan for child care. When asked, his position on child care in follow-up interviews, Jason Kenney has said the UCP will “maintain current child care supports and create new spaces by cutting red tape on operators, while not jeopardizing safety.” It begs the question: what regulations can be cut that will not jeopardize the safety of our children?

We are calling on the government to support a strong economy that includes women to:

This year, our Fair Start campaign for universal child care focuses on the benefits for women.  Learn more.