This election choose a Better Way for Alberta

The parties have very different visions for Alberta ... 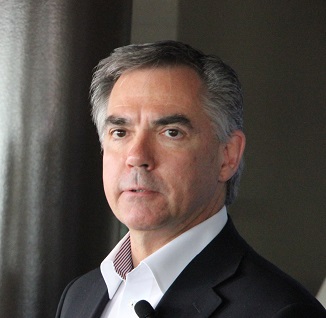 Jim Prentice and the PCs say public-sector wages and hiring will be frozen indefinitely. 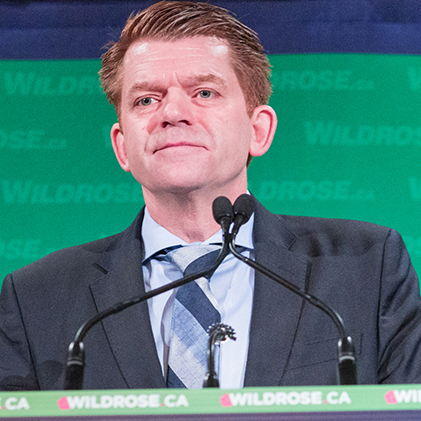 Brian Jean and the Wildrose say they’ll privatize health care to fix it. 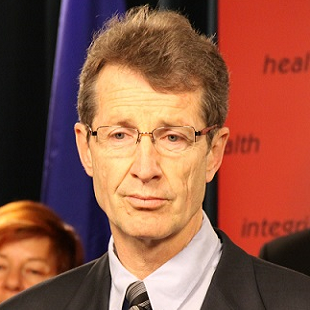 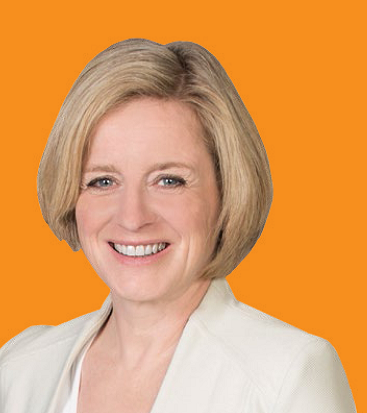 Rachel Notley and the NDP would preserve health care and education funding and invest in job creation.

The parties on corporate taxes:

The Liberal Party will raise corporate taxes by 2 per cent, but will exempt the majority of businesses - even profitable ones - from paying taxes.

The New Democratic Party will increase taxes on corporate profits by two per cent making sure everyone pays their fair share.

The parties on healthcare:

The Prentice PC Plan will cut $1 billion dollars and 1,700 jobs from healthcare next year.

The Wildrose Party has vowed even deeper spending and service cuts and a move toward privatizing aspects of our public healthcare system.

The Liberal Party said they would cut healthcare by $1 billion dollars by finding unspecified “efficiencies”.

The New Democratic says “no” to cuts and has promised adequate and sustainable funding for healthcare.

The parties on public education:

The PCs will freeze education spending and cut 300 front-line workers from schools. No new teachers will be hired, even though enrollment will increase by 12,000 students.

The Liberal Party will put $100 million more towards in education this year.

The Alberta NDP will add an additional $179 million to education for teachers and frontline staff.

The Alberta NDP is the only party with a plan for getting the most from our oil sands:

The NDP has promised a Resource Owners’ Act that would promote bitumen upgrading and guarantee annual, public royalty reviews to ensure that Albertans are getting their fair share.

WHO CAN YOU TRUST IN THIS ELECTION? Connect the Dots! 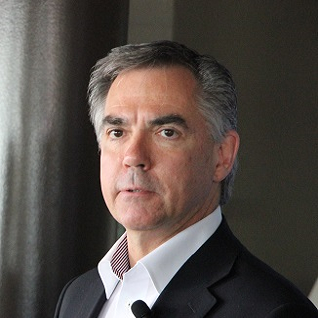 Too close to big oil companies and other powerful corporations 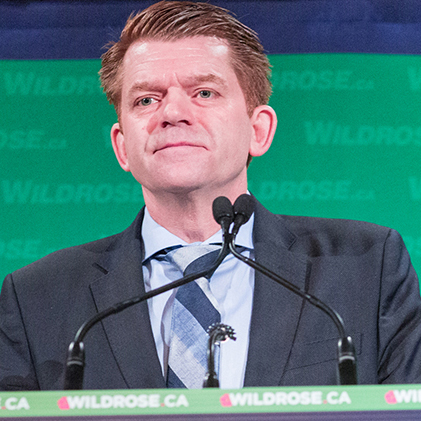 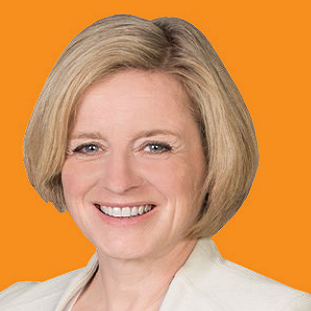 Will stand up for working people 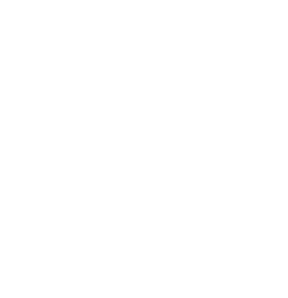 This election presents Albertans with an historic opportunity for change.

Please inform yourself. And please vote. Together, we can turn this opportunity into a reality!