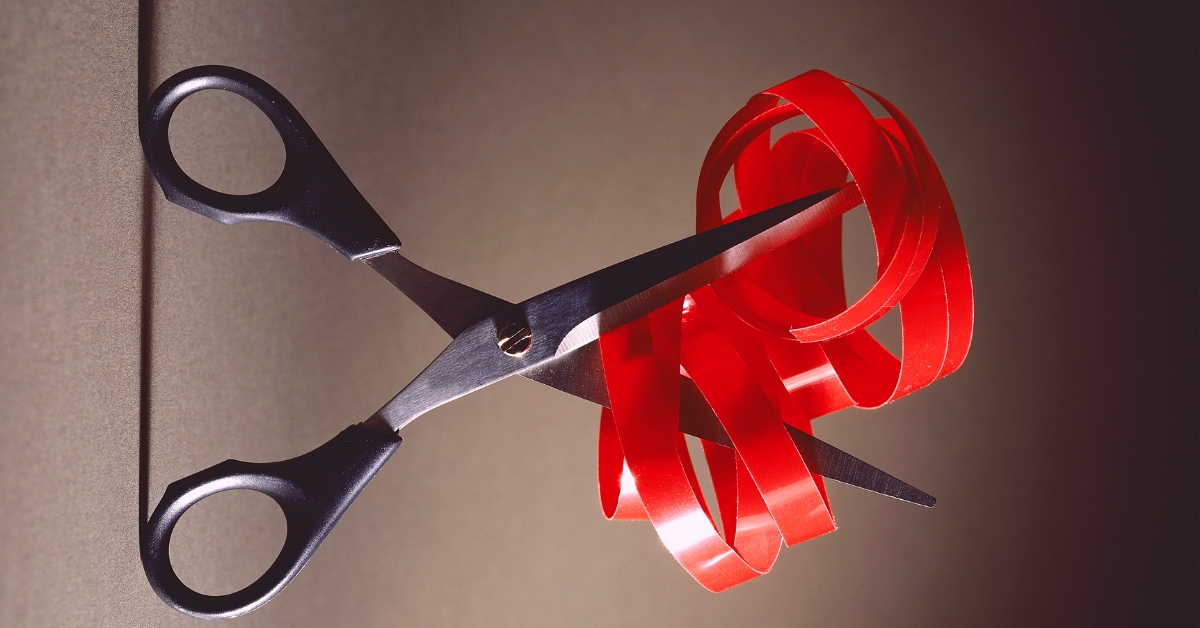 In most cases, what Kenney and the UCP government call red tape are often important regulatory rules designed to protect consumers, workers, and the environment. Kenney’s “red tape reduction” is synonymous with deregulation; which has had disastrous impacts for people all over the world. Ultimately, deregulation helps private interests make money by exploiting, endangering and taking advantage of ordinary citizens.

In May 2000, 7 people died and more than 2,300 became ill after a deadly strain of E.coli polluted the drinking water in the town of Walkerton, Ontario. The investigation into causes identified that the government failed to put proper safeguards into place after privatizing the water supply and the Ministry of Environment, weakened by deregulation, failed to detect the problem.

2. Deregulated homes for recovering addicts in BC overcrowded and unsafe

A CBC investigation found deregulation of drug recovery houses in British Columbia led to private operators thriving by exploiting recovering addicts. The spaces were overcrowded, unsupervised, dirty, and unsafe.  Said one resident "The people who run these places, they are governed by no rules. They don't have to answer to no one except their pocketbook."

A report by the Boston Consulting Group commissioned by the Agropur Dairy Cooperative in Quebec suggests If Canada were to immediately do away with dairy supply management regulations without government subsidy, the industry could see a net loss of $2.1 to $3.5 billion and lose 24,000 jobs.

4. Deregulation can kill you

Economic Policy Institute blog on how deregulation allowed cost cutting measures to use unsafe materials in a building that let a fire at the Grenfell Tower in London get out of control and kill 80 people, including young mothers and children.

The rail disaster in Lac-Mégantic, Quebec killed 47 people and destroyed dozens of buildings amid a period of extensive deregulation of the railway sector.  The federal government handed over responsibility for many safety and operating procedures to the industry over the decade leading up to the accident and that contributed to the terrible disaster.

6. Is deregulation to blame for the most recent E. Coli outbreak?

Similarly to the 2008 Maple Leaf Listeriosis outbreak resulting in 22 deaths, weak regulations are cited as contributing factors in reoccurring E.coli outbreaks from lettuce. Between 2006 and 2018, there have been more than 20 E.coli outbreaks related to lettuce production, and the most recent in 2018 sickened 43 people in 12 states and 22 people in Canada. The Trump administration has chosen to delay water testing rules for growers because it would save growers $12 million per year.

7. Lesson of Enron: Electricity deregulation is a disaster

Enron led the way on transforming electricity systems around the United States into unregulated marketplaces that allow middlemen to buy and sell electricity like a commodity. They promised cheap and reliable power with 20% rate reductions.  What they actually did was manipulate power supply, drive up prices and, forced rolling blackouts throughout California.

8. Investigation: self-regulation of Boeing 737 MAX may have led to major flaws in flight control systems

The investigation into the crash of two Boeing 737 MAX that have killed almost 350 people suggest that the FAA has made a habit of delegating parts of the regulation process to Boeing due to cuts in funding.

The Global financial crisis sent global finances into a tailspin, negatively impacting the economic well-being of millions. It was primarily caused by deregulation in the financial industry that permitted banks to engage in hedge fund trading with derivatives. Banks then demanded more mortgages to support the profitable sale of these derivatives. They created interest-only loans that became affordable to subprime borrowers. Interest rates changes on these mortgages, housing prices fell as supply outpaced demand, homeowners couldn’t afford payments or sell their houses, and the value of the derivatives crumbled. These events created the financial crisis that led to the global Great Recession.

The number of pay down loan stores has dropped after the NDP put regulation in place to make it harder to take advantage of low income borrowers.  The industry had put out anti-NDP ads because they hoped part of the UCP red tape reduction will include making it easier to operate predatory lending businesses. Other groups that have voiced support for deregulation include car dealers that want regulations protecting consumers from scams removed.