The new Government of Alberta – following through on an election promise – has appointed a Royalty Review Panel to ensure Albertans get a fair price for their resources. As part of the review process the panel is encouraging Albertans to visit letstalkroyalties.ca where they can answer questions, submit comments, and engage with the panel. Working people have an enormous stake in these discussions. This is our opportunity to encourage the government to negotiate on our behalf to get the best possible framework for Albertans. We may never have another chance again, as panel chair Dave Mowat is on record saying that “we might never have another royalty review again.”

WHAT IS WRONG WITH THE CURRENT ROYALTY SYSTEM?

The interests of the resource owners have not been strongly voiced. While industry has strong, well-funded lobby groups that command a great deal of attention in the mainstream media and behind closed government doors, Albertans have not been well represented by former governments to get the best deal possible. We need a voice to point out that royalty rates should be set to protect the public interest. 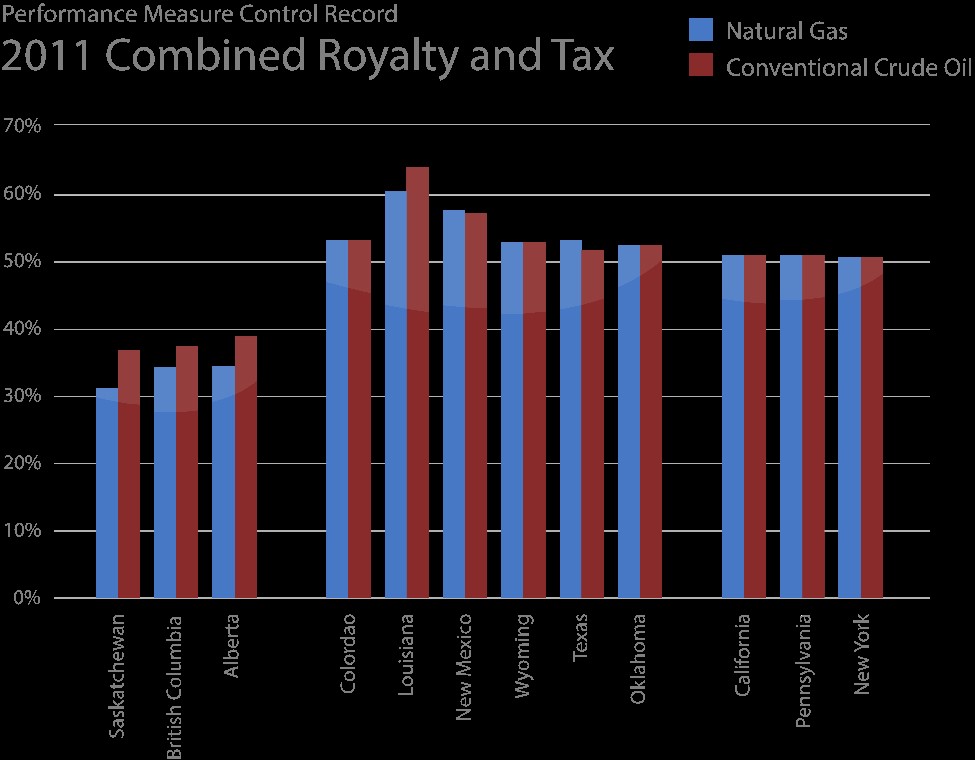 We give our oil away. In 2012, Alberta collected barely 10 per cent of oil sands revenue in royalties. The year  after that, Alberta collected just 11 per cent. By contrast, the Lougheed government collected 35-40 per cent of industry revenue in royalties. If Alberta had collected Lougheed-era royalties in 2012, we could have had $12 billion extra in royalty revenue – from an industry that collected more than $42 billion in revenues that year. Albertans need to do more than pray for the next boom: we need to collect our fair share of royalties today so that we can once again contribute to the Heritage Trust Fund and our future prosperity.

WE DON’T GET MAXIMUM VALUE OUT OF OUR RESOURCES

For all of our oil wealth, we have very little to show for it. Primarily because we continue to subsidize one of the most profitable industries in the world. For years, the Alberta Federation of Labour has demonstrated that Alberta has one of the cheapest conventional oil and gas fiscal regimes in North America. 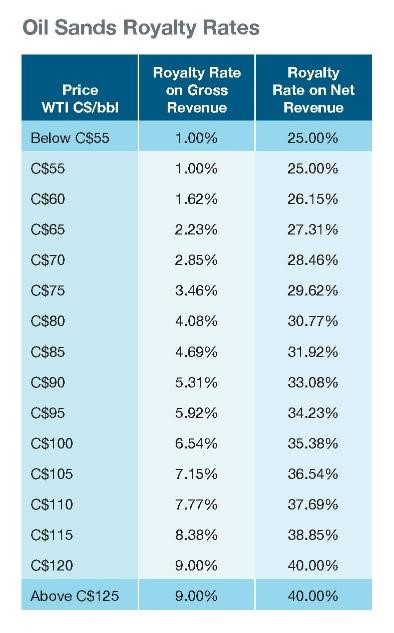 The same goes for the oil sands. Past Progressive Conservative governments slashed non-conventional oil revenues, handing industry billions in subsidies at the expense of government revenues and Albertans’ fair share. The AFL estimates that royalty giveaways since 2009 have cost Albertans at least $4.7 billion. It’s no wonder we are in a deficit budget position today.

Thinking like an owner means understanding that Albertans own the oil resources. As owners, we deserve a resource royalty system that we can trust. The goal of our energy policy should be to maximize returns to the owners in terms of royalties and jobs. This requires a system that is transparent and delivers fair value for the resources that can only be sold once. Selling resources is exactly like selling off anything else we own, such as a building, a car, or a road – once you sell it you can never do so again. Albertans need a royalty system that enables us to put aside the proceeds in a heritage fund so that we can bequeath the benefits of resource extraction to future generations, and to make the transition to a less carbon intensive economy. Future generations deserve no less.

WHAT CAN YOU DO?

Working Albertans need to engage in the royalty review consultations by visiting letstalkroyalties.ca to ensure that the call for a fair royalty system is strong. We deserve a proven, transparent royalty system that enables Albertans to be confident that they are receiving fair value for the sale of their resources. We need to ensure that our voices are heard in these deliberations to: