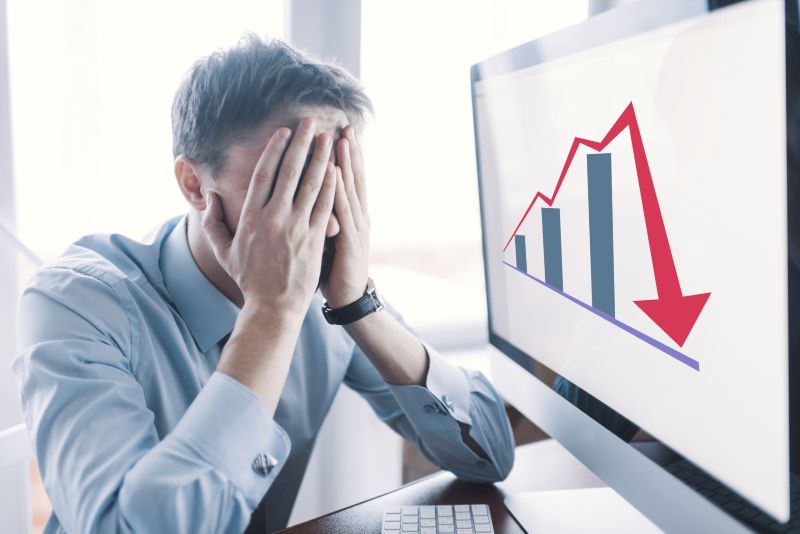 Pre-budget check up: “Where are the jobs, Jason?”

During the 2019 election, Jason Kenney promised that a UCP government would deliver jobs and economic growth. But the reality has been quite different.

We’ve already seen one budget from the UCP – built around tax cuts for large, profitable corporations and deep cuts to public spending.

As we await the release of the government’s second budget, which they’ve made clear will be ‘more of the same’, it’s fair to ask: is the UCP prescription for the economy working?

The short and unequivocal answer is “no, it’s not.”

In fact, the impact of the UCP’s first budget on Alberta can only be described as dismal.

How bad has it been? Let’s break it down.

Despite Jason Kenney’s promises of “jobs, jobs, jobs,” Alberta has lost about 50,000 full-time jobs since the UCP was elected. 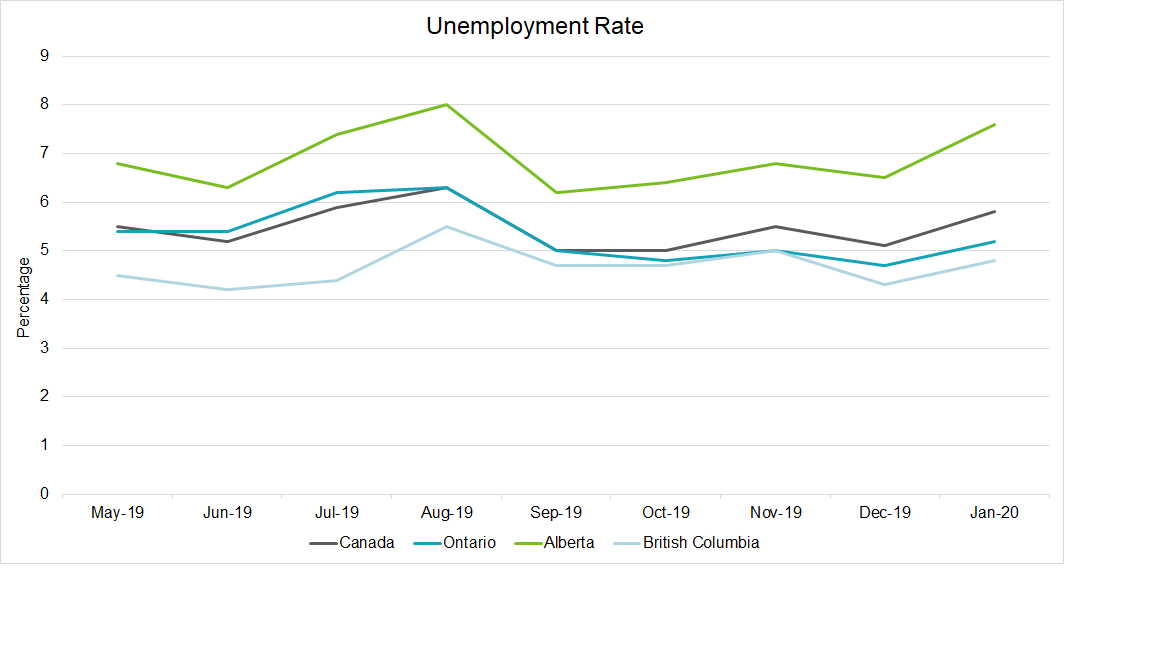 Most of the 50,000 full-time jobs lost under the Kenney government are in the private sector, particularly in the construction sector which has lost 30,000 jobs since the election. 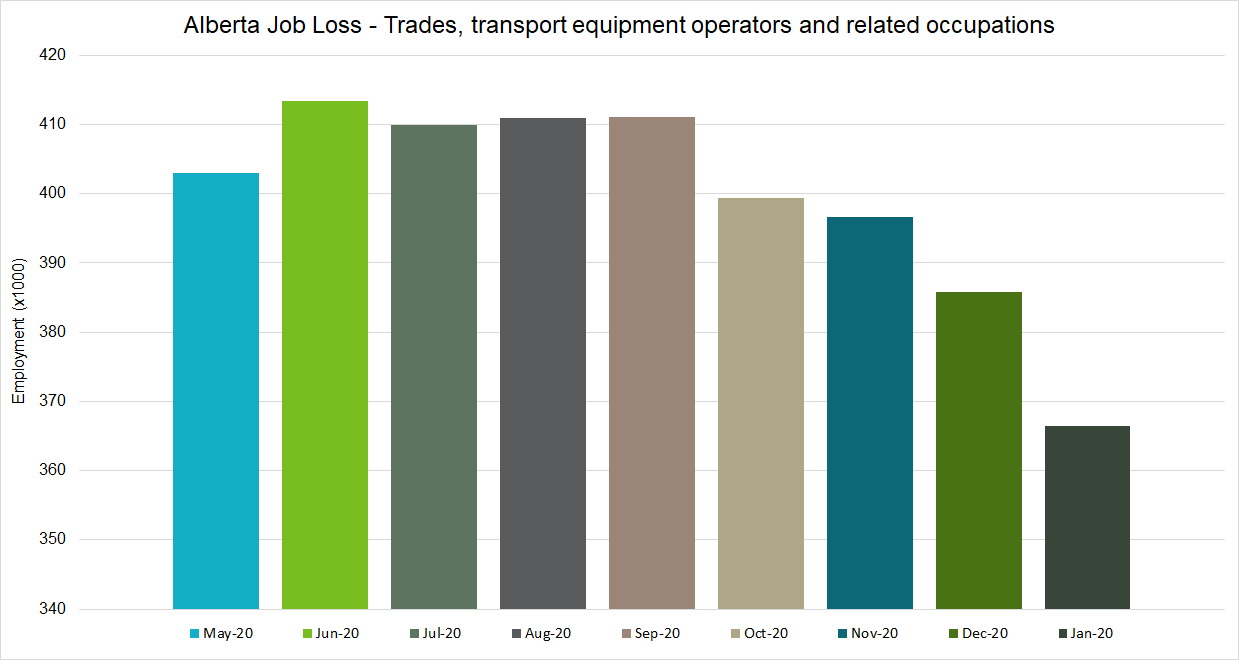 Kenney promised that his corporate tax cuts would bring jobs, but the opposite has happened: companies are taking the money while laying workers off, instead of hiring them.

Research conducted by the Alberta Federation of Labour shows that even senior government officials doubt that the corporate tax cuts will create any jobs at all.

For example, they’re laying off at least 5,900 Albertans who work in health care.

They’re also laying off people who regulate our oil and gas system (that shouldn't cause any problems, right?)

Jobs are also being cut in agriculture.

And in the justice system (we thought the UCP were supposed to be big on law and order? Guess not.)

The Kenney government also promised to “make life more affordable for ordinary Albertans.” But, instead, they’re piling on new costs.

We’ve hired economists, and we think 2020 will be the year of “The Kenney Recession”, as his reckless agenda or cuts, cuts, cuts tips our province into a recession.

Clearly, the UCP aren’t the great economic managers that they claimed to be. How do they compare to the previous government, on that score? Not favourably. Under the Notley government, Alberta’s economy grew by the highest rate of any province.

And our economy was forecast to grow at one of the highest rates of all provinces in 2019.

But under Jason Kenney’s leadership, Alberta’s economic growth has slipped into “the doldrums”

Calgary and Edmonton have among the highest unemployment rates in major Canadian cities.

They can’t even balance the budget, as well as, the NDP

Oh, and did we mention that after Jason Kenney slashed revenue from large, profitable corporations that the deficit increased by $2.1 billion? It’s true…

The definition of insanity

They promised that big tax cuts for corporations and cuts to government spending would help the economy.

They promised they would balance the books without cutting services.

Clearly, it’s not working. In fact, Kenney’s cuts to government spending will put more Albertans out of work while jeopardizing our health and our children’s education.

There’s an old saying that the definition of insanity is doing the same thing over and over again and expecting different results. By this measure, we can expect the next UCP budget to be completely insane.

media AFL in the News