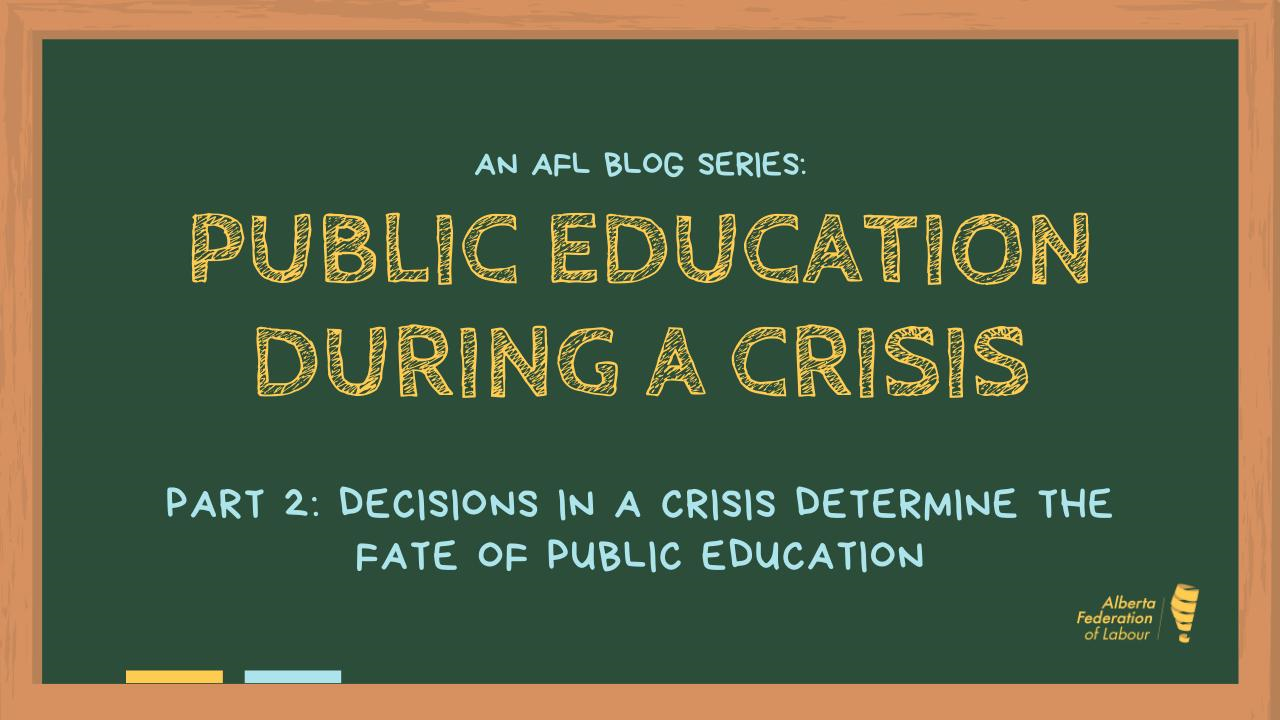 PART 2: Decisions in a Crisis Determine the Fate of Public Education

How governments react during a crisis has long lasting consequences for public services, and especially public education.

Some governments prioritize the best interest of their citizens, and shore up public services to meet the needs of the most vulnerable, while others use a crisis as a way to advance destabilizing and unpopular policies. 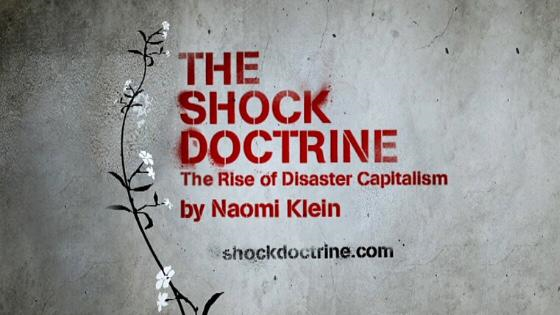 Disaster Capitalism aka "The Shock Doctrine"

The act of treating a crisis like an opportunity has been long since documented, perhaps most notably and recently in Naomi Klein's book “The Shock Doctrine”, where Klein dissects how many political crises (coups, dictatorships, and wars) and natural disasters (floods, hurricanes, and earthquakes) have been exploited to advance unpopular conservative, neoliberal, and ‘market-based’ policies.

The shock doctrine strategy is one where a government uses a crisis as a catalyst to promote privatization. This is done while citizens are distracted by economic, environmental or physical disaster, and are unable to effectively engage or resist these destructive policies.

As it relates to public education, this tactic has been seen often. This strategy can be clearly seen in New Orleans after Hurricane Katrina and in Puerto Rico after Hurricane Maria. 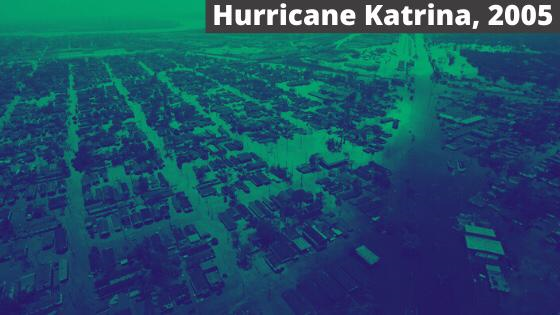 Hurricane Katrina devastated New Orleans in many ways, but it absolutely decimated public education in the city. Of 126 schools, 110 were completely destroyed, physically ravaged by the storm.

Rather than use this crisis to rebuild and strengthen the public education system, education disruptors used Hurricane Katrina as a ‘clean slate’ from which to build a privatized system based on ‘choice’ and privatization.

In the documentary Backpack Full of Cash, Jeanne Allen, CEO and founder of Center for Education Reform, a notoriously anti-public education group, said; “It was sad there has to be a storm for [Louisiana’s Public school system] to be blown up. It should have been blown up years before”.

The sentiment was echoed by Louisiana Governor Kathleen Blanco: “It took the storm of a lifetime to create the opportunity of a lifetime … that the state take control and re-create” New Orleans’ public schools. Although the state did have a clean slate to recreate their school system, they ended up offloading almost all of the responsibilities to private companies with limited accountability.

The state took over the division's public schools and fired 7500 teachers, a common strategy to weaken unions in public education. Many of whom never returned.  Education reformers flocked to the scene, and public schools were not re-created, they were replaced. By charter schools. Three years after the storm, in 2008, Governor Bobby Jindal legislated individual vouchers (instead of public funding to schools) in New Orleans to increase school “choice” and privatization. The result is that public and neighbourhood schools no longer exist in New Orleans, and by 2018, 90% of all New Orleans students attend a charter school.

In the end, no effort was made to rebuild public education in New Orleans. 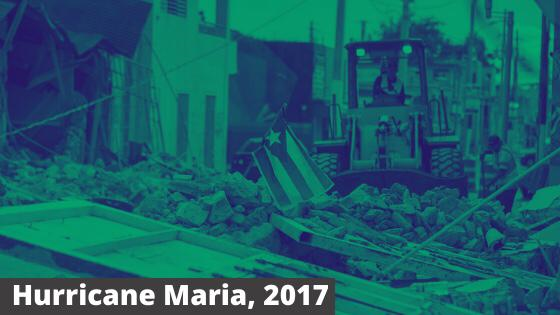 In 2017, Hurricane Maria was a deadly category 5 hurricane which ripped through Puerto Rico, wiping out homes, buildings, and public schools. Thousands died and many thousands more left the island for the mainland. Almost 300 schools closed due to the hurricane.

With many schools closed, and with so many students, families and teachers having left the island, Puerto Rico’s education secretary, Julia Keleher, saw the opportunity to act.

Similar to New Orleans, education reformers in Puerto Rico pushed for privatization and charter schools to “rescue” and “rebuild” education on the island.

In March 2018, the governor legislated the use of charter schools and individual vouchers on the island. The financial stresses that come with natural disasters were used as additional justification to privatize and outsource education rather than to rebuild and support public education.

Many students, families and teachers left the island, giving Puerto Rico’s education secretary Julia Keleher an opportunity to close down more schools (consolidating many), cutting $150 million dollars per year through reduced operating costs. Keleher also used the opportunity to eliminate education workers working on year-to-year contracts, vowing job security only for teachers with tenure, once again a strategy to undermine unions in the education sector.

In the end, no effort was made to rebuild public education in Puerto Rico. 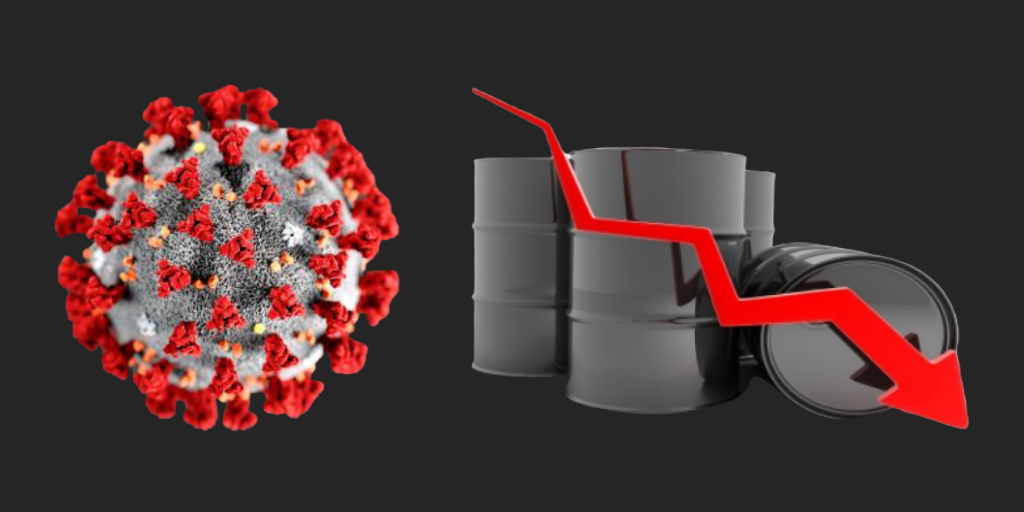 The COVID-19 pandemic and the associated collapse in the price of oil may serve as the opportunity to advance destructive policies, not just in education, but for all public services. That’s how disaster capitalism works.

Alberta is not immune to the forces and ideologies that exploit disaster capitalism, and our government is not ignorant to these strategies. More on that next time. 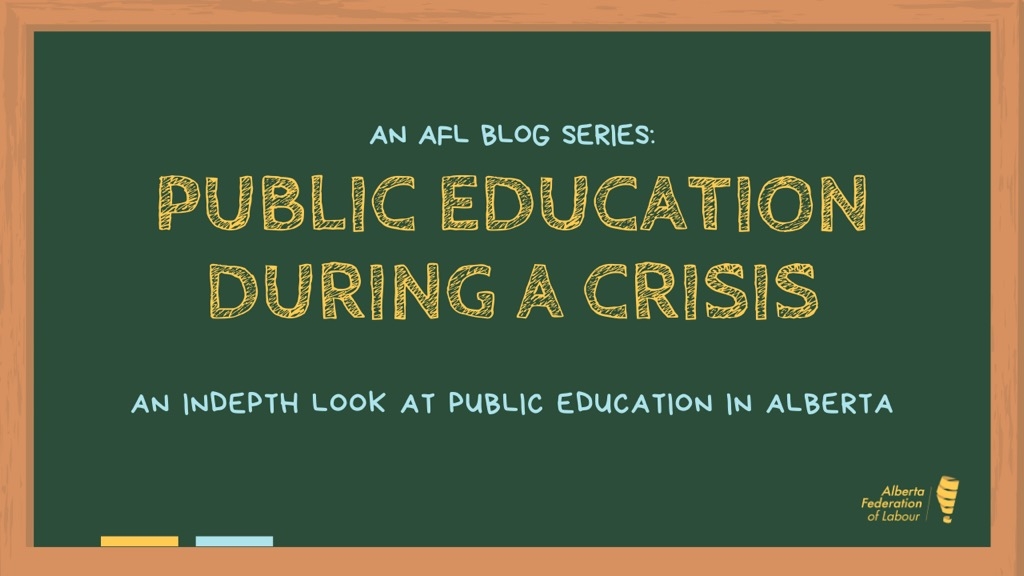 *The Alberta Federation of Labour is producing a blog series which looks at what happens to public education during a time of crisis. We will evaluate what the Alberta government is doing during this global pandemic, and examine how governments can choose to either strengthen our public system, or use a time of crisis as a catalyst to attack, undermine, and privatize our public education This is Part 2 in the series. Click here to read Part 1: COVID-19 Arrives in Alberta.