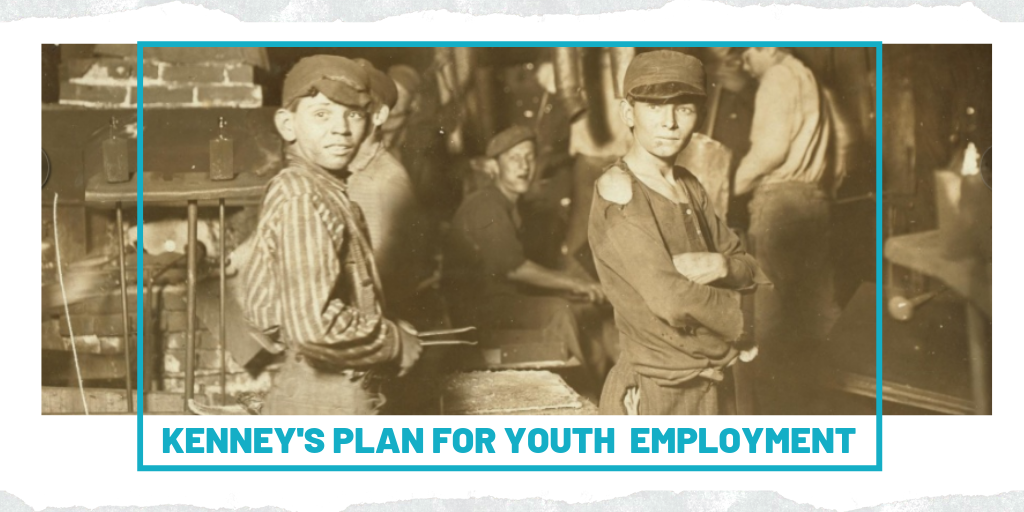 The UCP government just tabled Bill 2, an attack on workers’ rights which included cutting the minimum wage for people under the age of 18 by $2.

Why would the government, in this day and age, go backwards to a youth minimum wage, something that was actually phased out in the 1990s because employers were abusing it? We did some research and prepared a short report to look at the possible reasons and actual effects.

Here are the highlights:

Is there a youth unemployment crisis? No.

So, what will a youth minimum wage cut do?

It will strongly encourage employers to fire workers as they age

A study in Denmark showed a key problem is that youth minimum wages strongly encourage employers to fire workers as they age, given that these existing workers will then be more costly compared to going out and hiring more young workers—generally described as a "substitute effect."

It will undermine the minimum wage

Separate youth minimum wages also have greater problems of enforceability and monitoring, as additional complexity undermines the minimum wage’s ability to be an effective instrument of social protection. Youth are already among the most vulnerable groups in the workplace, and are often less knowledgeable of their rights. Creating greater ambiguity in their pay will exacerbate that vulnerability and expose them to more abuse.

It may even reduce the youth labour force

By implementing a youth minimum wage, Kenney might actually reduce the youth labour force participation rate as lower wages will convince young workers that it is not worth entering the workforce at those rates.

Fundamentally a youth minimum wage is discriminatory, and violates international standards on fair pay. So what’s the bigger picture?

If youth minimum wages are discriminatory and unproven to improve employment outcomes for workers aged 15-24, what is Kenney really trying to accomplish?

First, he is trying to subsidize low-wage employers by providing them with cheaper younger workers. These employers (often the same employers that used and abused the temporary foreign worker program) are not interested in providing training or opportunities to young people, they are interested in exploiting a low-wage workforce to maximize their profits. Second, he is trying to send a message to all Albertans that they can expect weaker bargaining power in the future. The wages a worker earns early in their life sets their expectations and values to work for their entire working career. Kenney is sending a message that workers in Alberta should expect and accept low wages, and that they should feel lucky just to have a job.