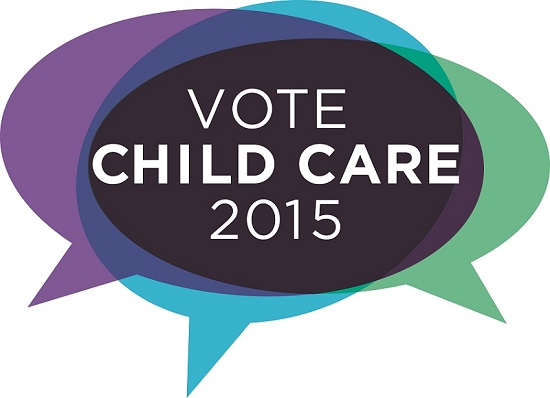 During the national week of action for child care, May 10-17, the Canadian Labour Congress and the Alberta Federation of Labour are working to build support for affordable, quality child care. Starting with a Mothers’ Day Picnic at Laurier Park in Edmonton, workers will be calling on provincial and federal governments to invest in universal child care.

“The high cost of child care in Alberta forces parents out of the workforce, increases inequality, and reinforces the pay gap between men and women,” Alberta Federation of Labour secretary treasurer Siobhan Vipond said. “Alberta has among the lowest number of child care spots and the highest child care fees in Canada. Public early childhood education and child care must be made a priority.”

The free event, which takes place from 2 p.m. to 5 p.m. on Sunday, May 10, will be a family-friendly event at which parents, children, and supporters are invited to enjoy a picnic lunch, bouncy castles, balloons and face painting.

Economists, such as the chief economist for Toronto-Dominion Bank Craig Alexander, have made the case that universal child care will boost the Canadian economy. Alexander noted that such a program would have four main economic benefits: it would help parents join the workforce, it would alleviate poverty, it would directly create jobs for early childhood educators, and would boost the next generation of skilled labour.

“Access to high-quality child care is extremely important for children, parents and society as a whole,” Vipond said. “In Alberta, about 54 per cent of families with pre-schoolers have both parents working. That’s hundreds of thousands of Albertans who are stressed by the difficulty of finding quality child care, and about the high fees that they are forced to pay.”

WHAT: Mothers’ Day Picnic in support of Universal Child Care