‘Where are the jobs, Jason?’ says Gil McGowan, AFL president 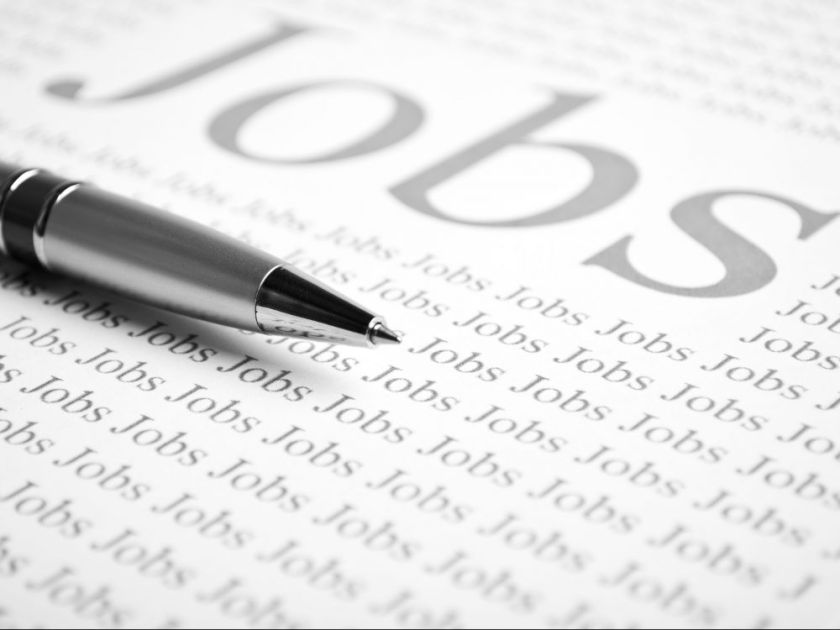 Edmonton - Today’s Labour Force Survey release is good news for Canada but bad news for Alberta and Jason Kenney’s policies. Alberta’s overall unemployment rate increased to 7 per cent in December 2019 with workers piecing together more part-time work but more notably, the youth unemployment rate rose 3.9 percentage points to 14.7 per cent, which points to the failure of the Kenney government’s job creation student wage.

“Where are the jobs, Jason?” says Gil McGowan, president of the Alberta Federation of Labour. “Jason Kenney’s policies have failed to deliver, especially his student minimum wage. The rationale to bring in the student minimum wage was explicitly to increase employment. This hasn’t materialized. Why? Because, as the AFL’s spring report stated, youth minimum wages are discriminatory, unproven to improve employment outcomes and serve to help low-wage employers exploit workers.”

The survey also shows that Alberta’s labour force and participation rate shrank indicating that more Albertans gave up looking for work.  Alberta resource-extraction workers also lost jobs, as they did across the country, reflecting the reality of global trends.

“Jason Kenney and the UCP haven’t been honest with Albertans about the cause of our economic woes, and they have no magic wand to bring jobs back.” says McGowan.